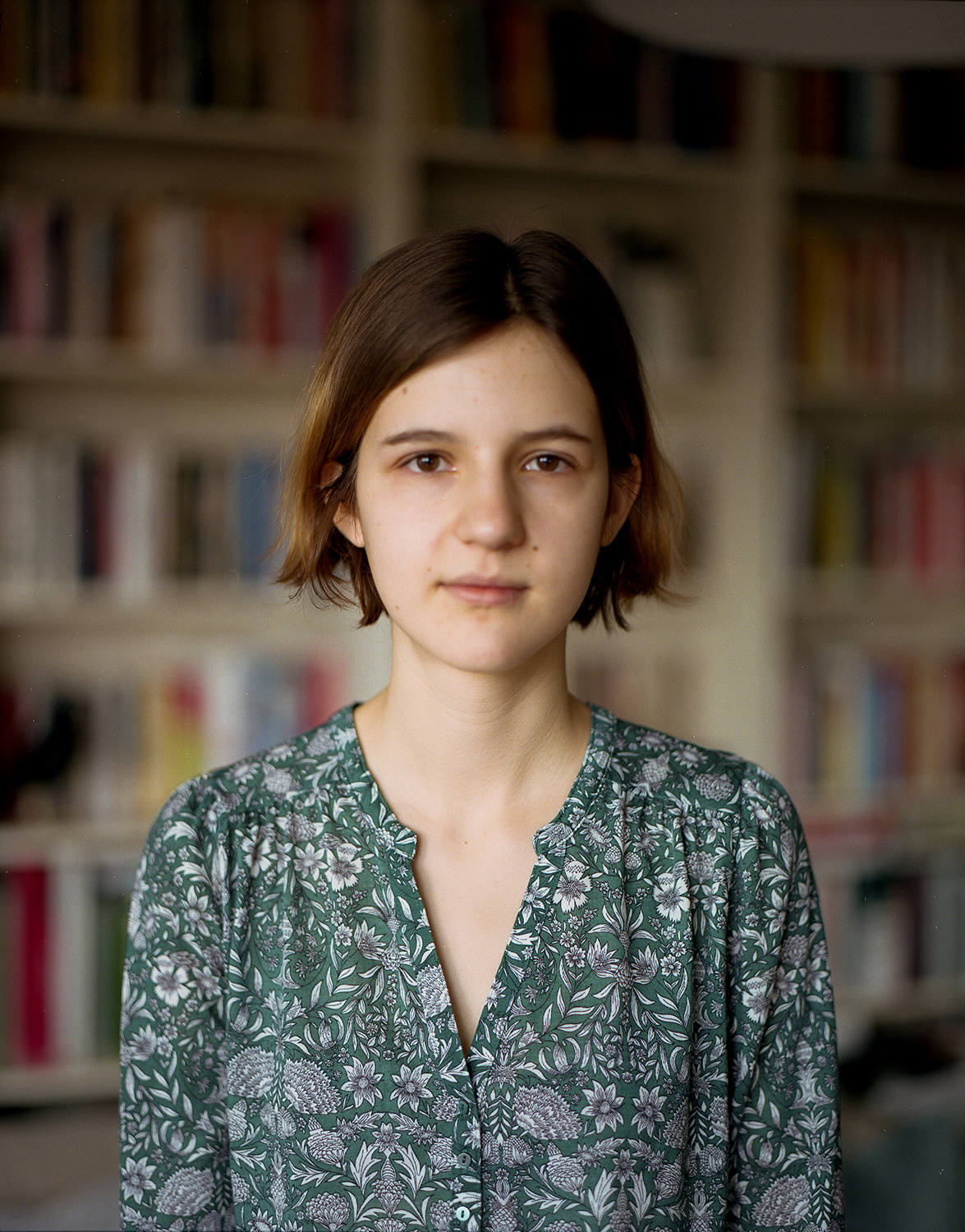 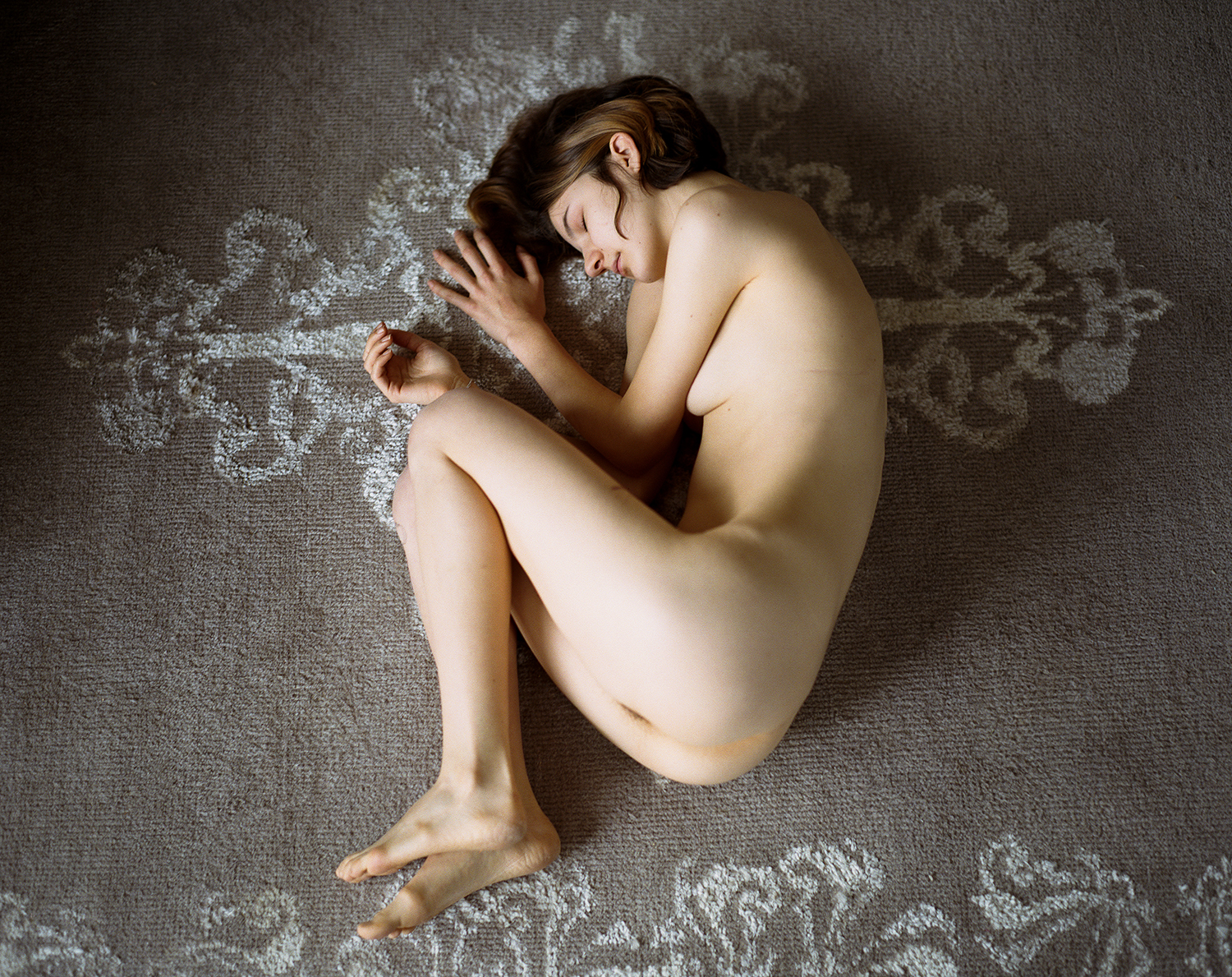 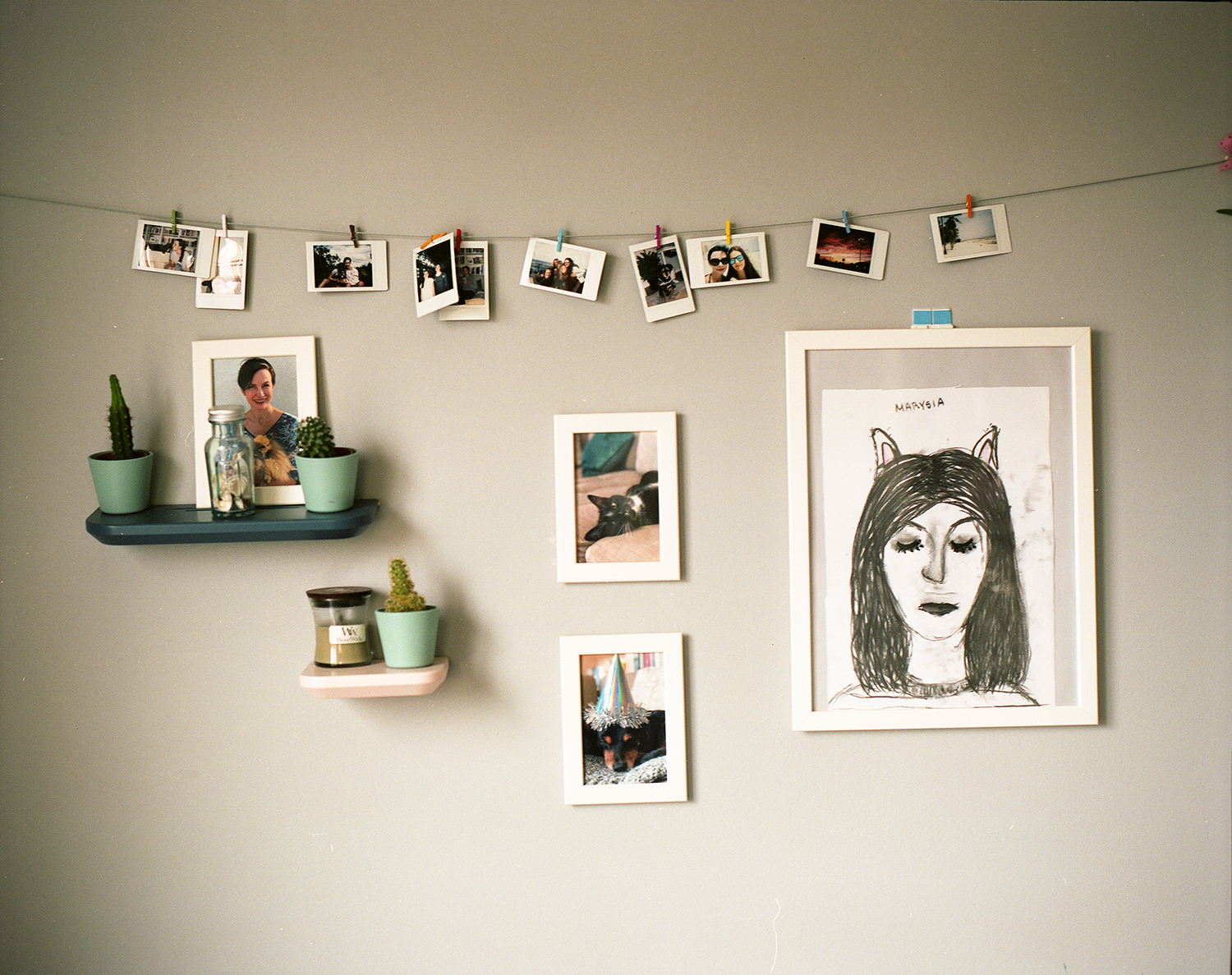 Marysia is a 17 year old high school student and a young activist. She is still deciding whether after graduating high school she will apply to university as her future is unclear for her, due to the climate change and she canʼt make any plans for more than 1 or 2 years. When she thinks about the future and climate catastrophe she imagines the end of humankind, as if an end of a movie.