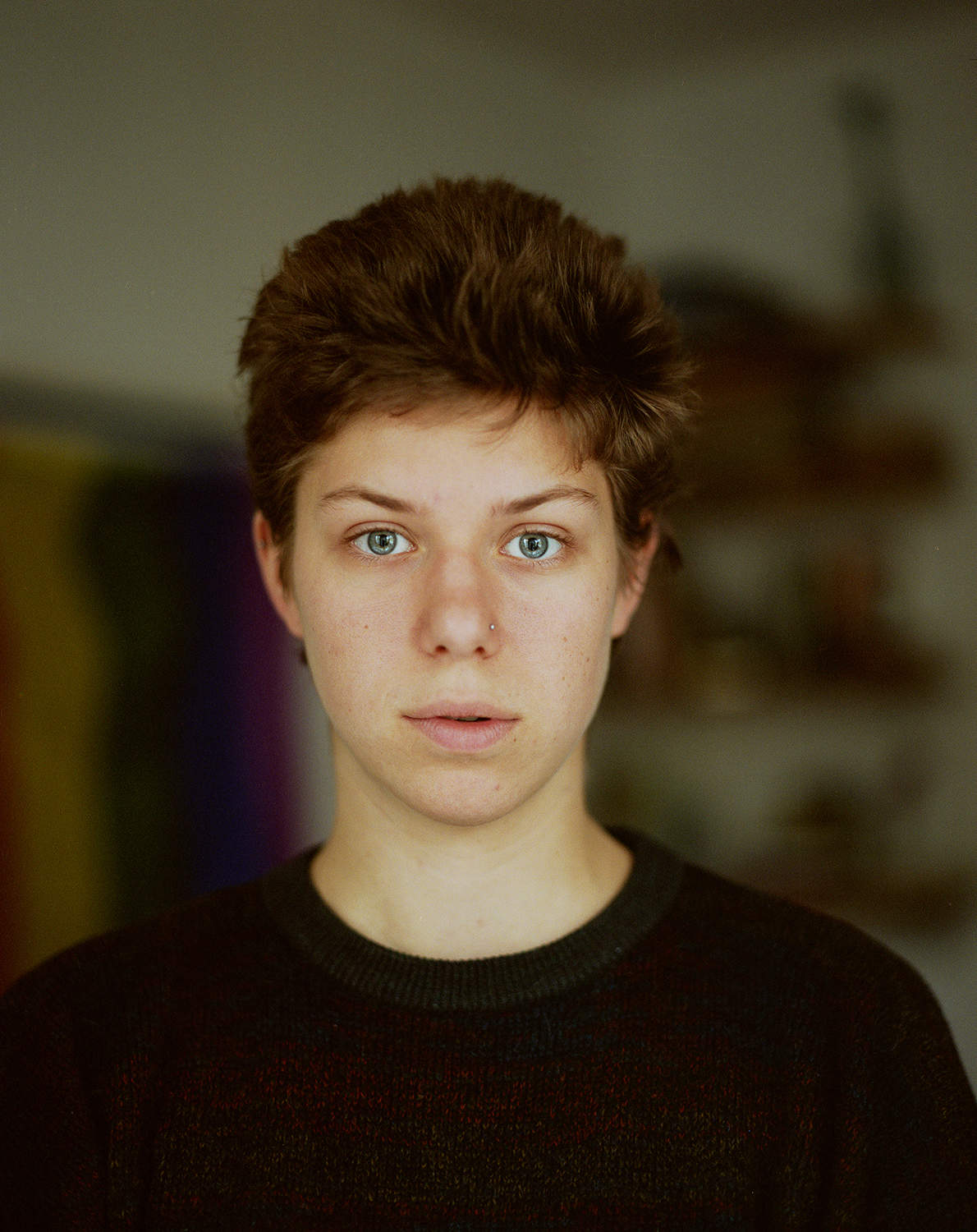 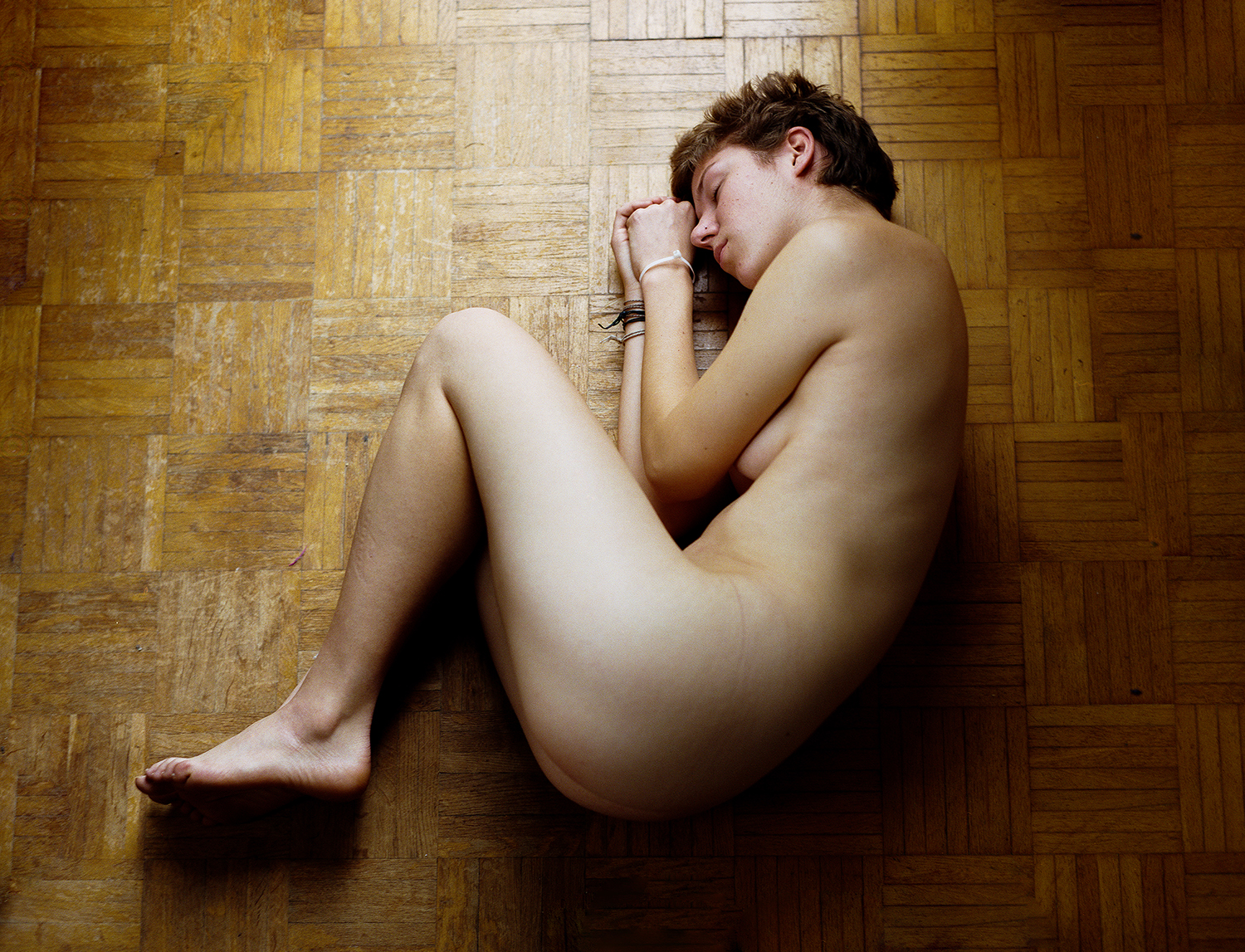 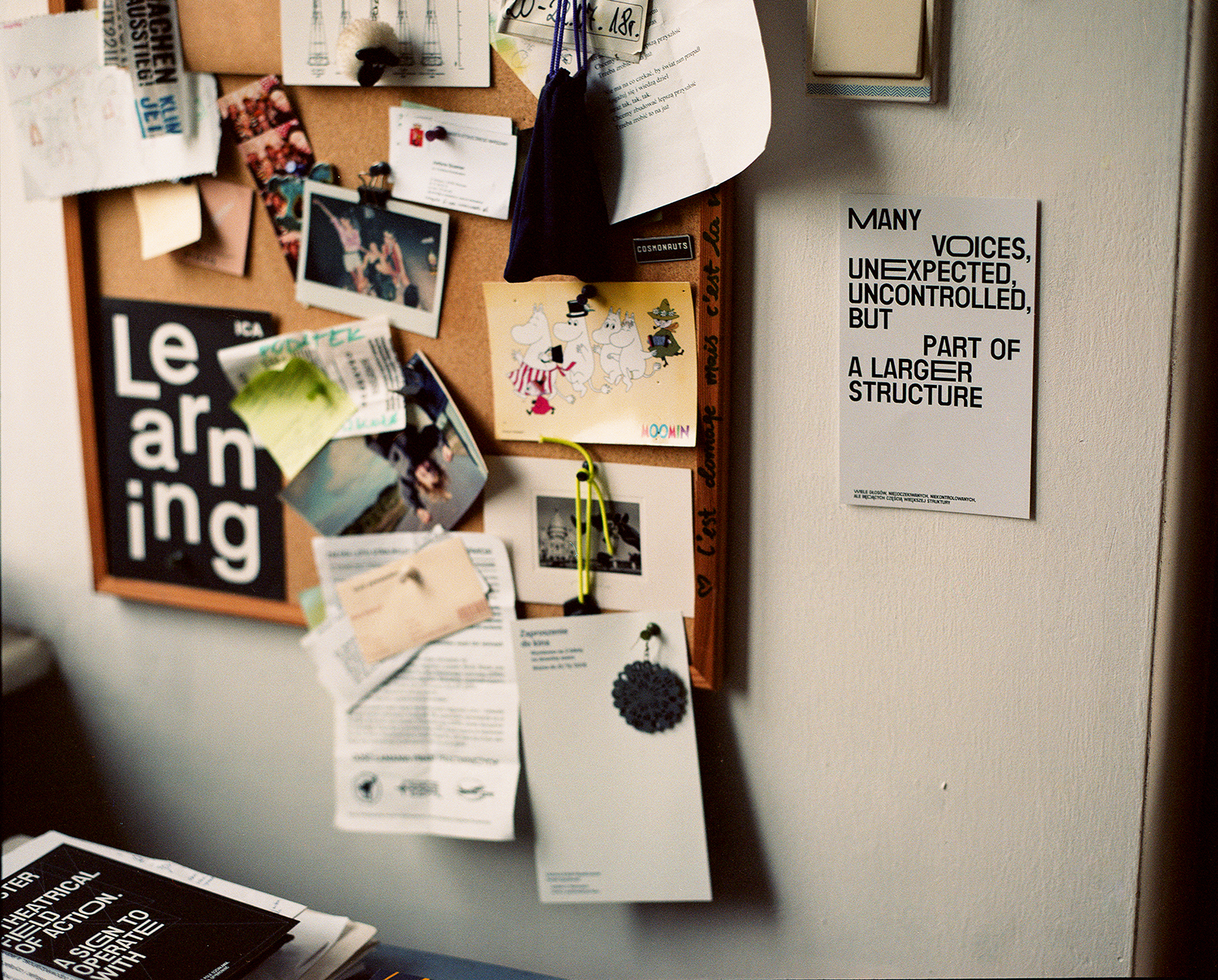 Janka is a 19 year old student, brought up in an activist family, where she and all 3 of her siblings are part of activist movements. She became vegetarian as a young child and since then has been participating in demonstrations, marches and actions aiming to help refugees, support LGBT rights and spread awareness about climate change. She took a year off from studying philosophy to fully commit to activism. When she thinks about the future and climate catastrophe she is afraid of loosing the ability to spend time in nature, have close and safe ties with family and friends and education.