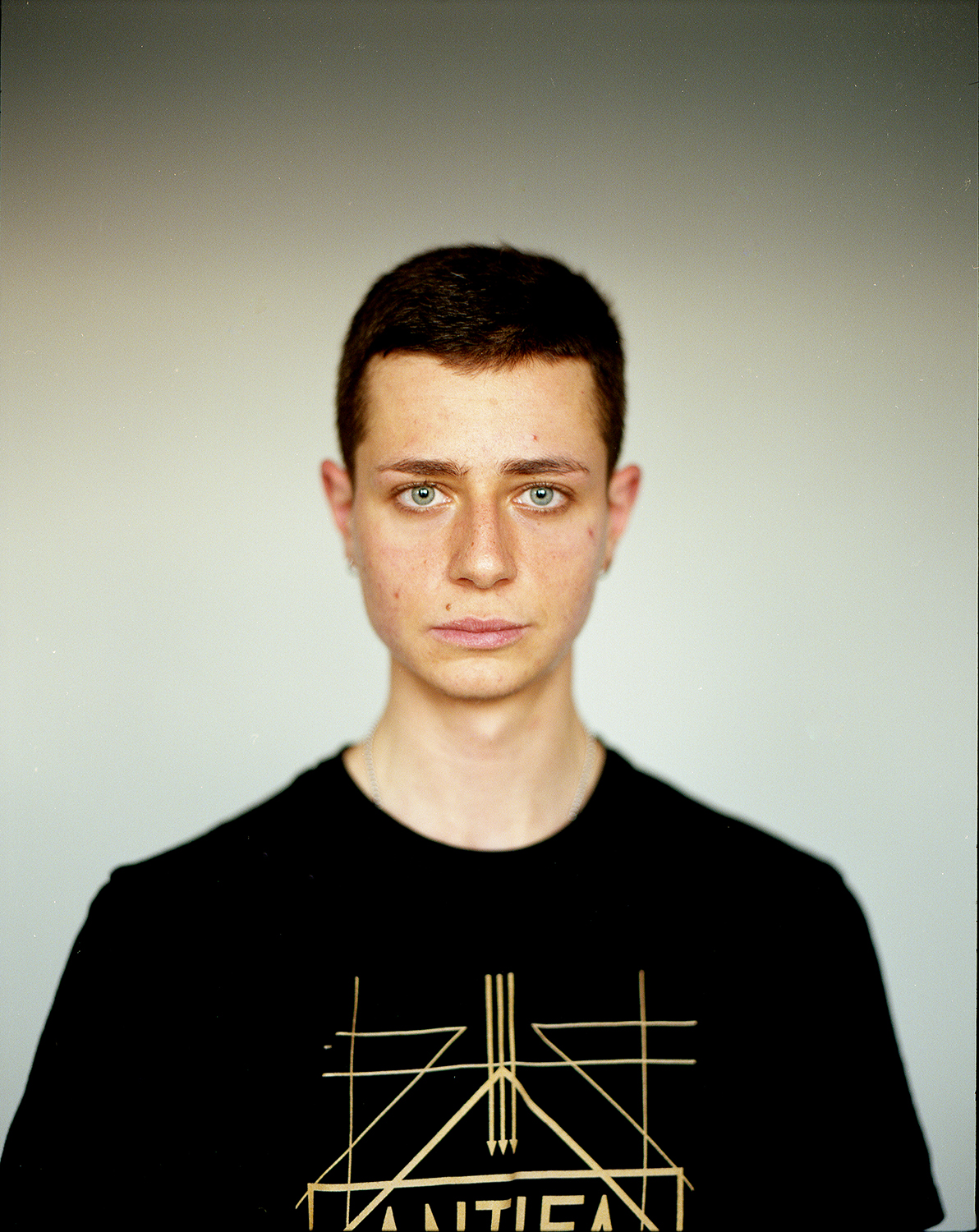 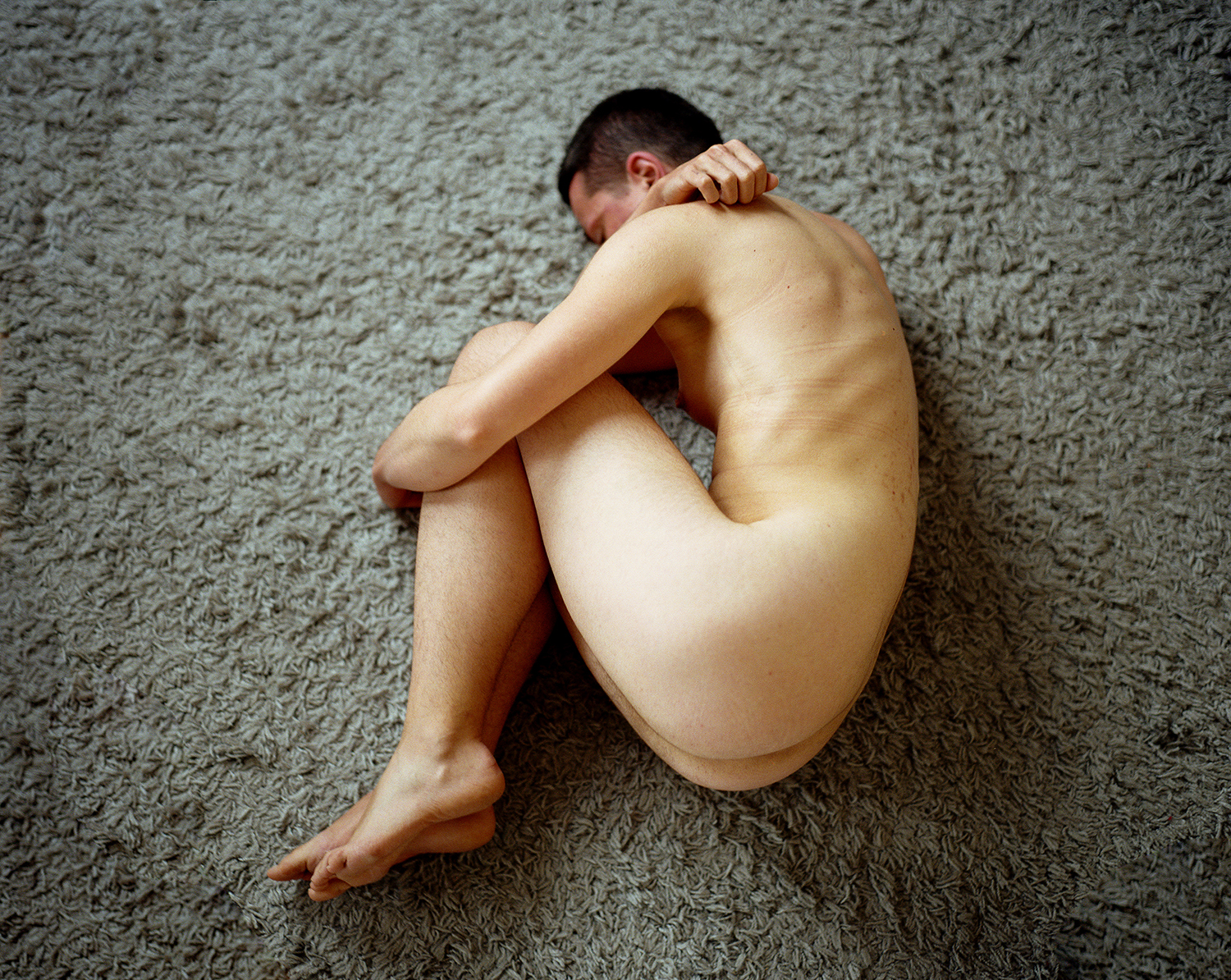 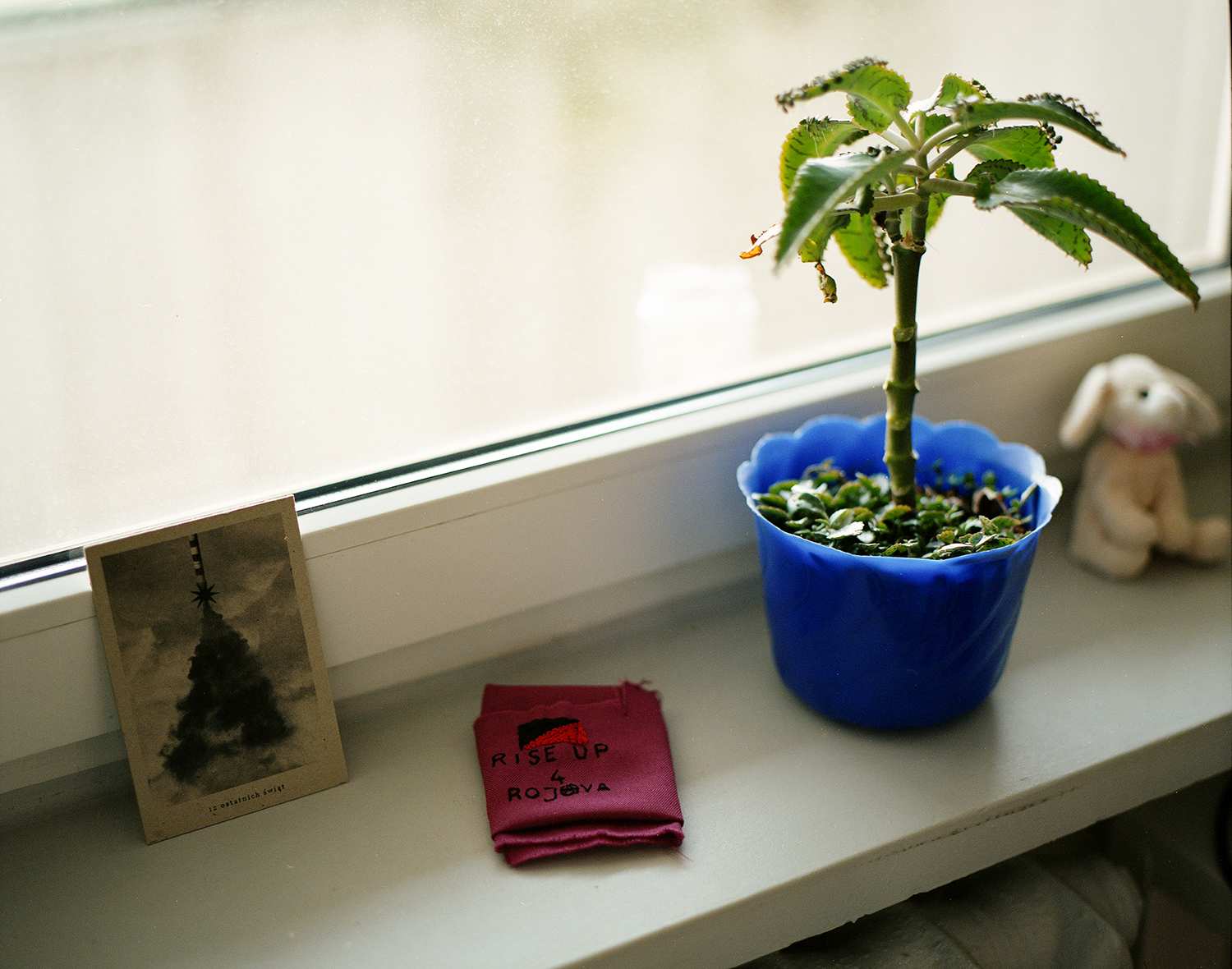 Kuba is a 24 year old programmer actively fighting for LGBT rights, going through the process of transgender. His awareness of climate change emerged quite early in his life, even though he still faces denialism of that issue in his family. He stresses the importance of acknowledging the ties between climate change and capitalism and exploitation. He also points out that the southern countries, which already are going through ecological catastrophes, are the most homophobic countries, hence a lot of refugees from those places will have a lot of trauma, which can re-occur in European countries like Poland, where tensions connected with LGBT rights are increasing.
When he thinks about the future and climate catastrophe he is afraid of the rising number of homeless people, high prices of food, drought and an increasing hostility among people.