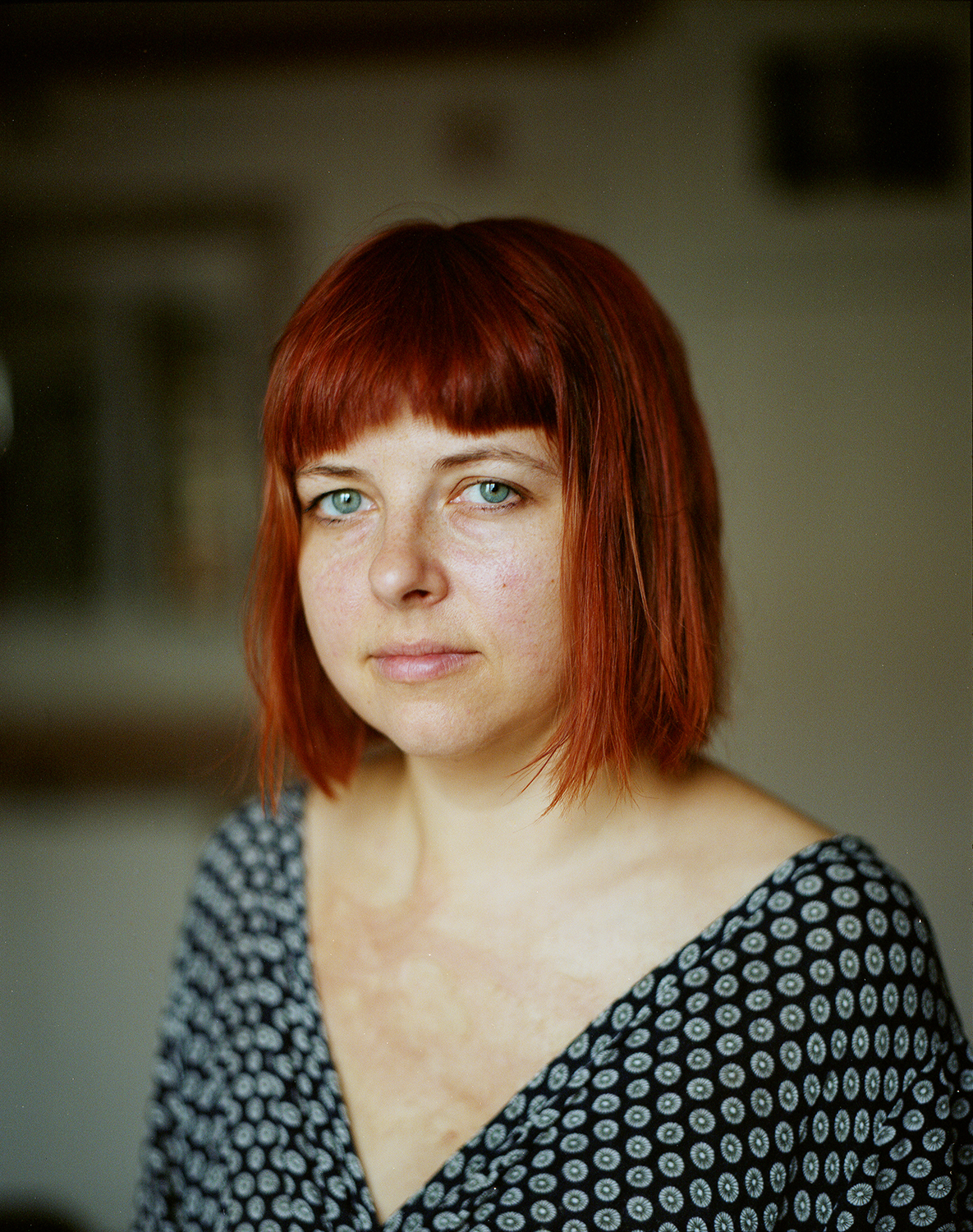 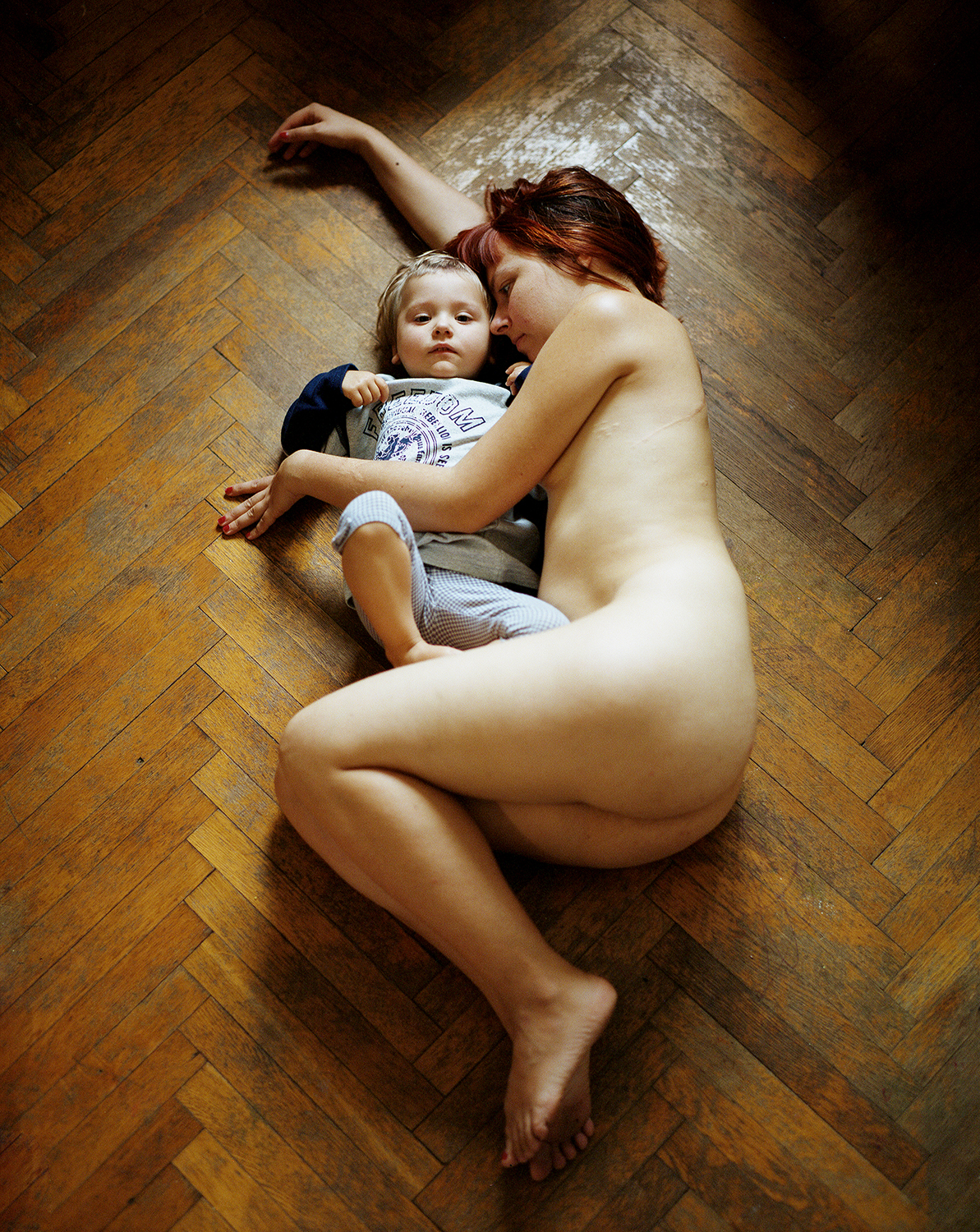 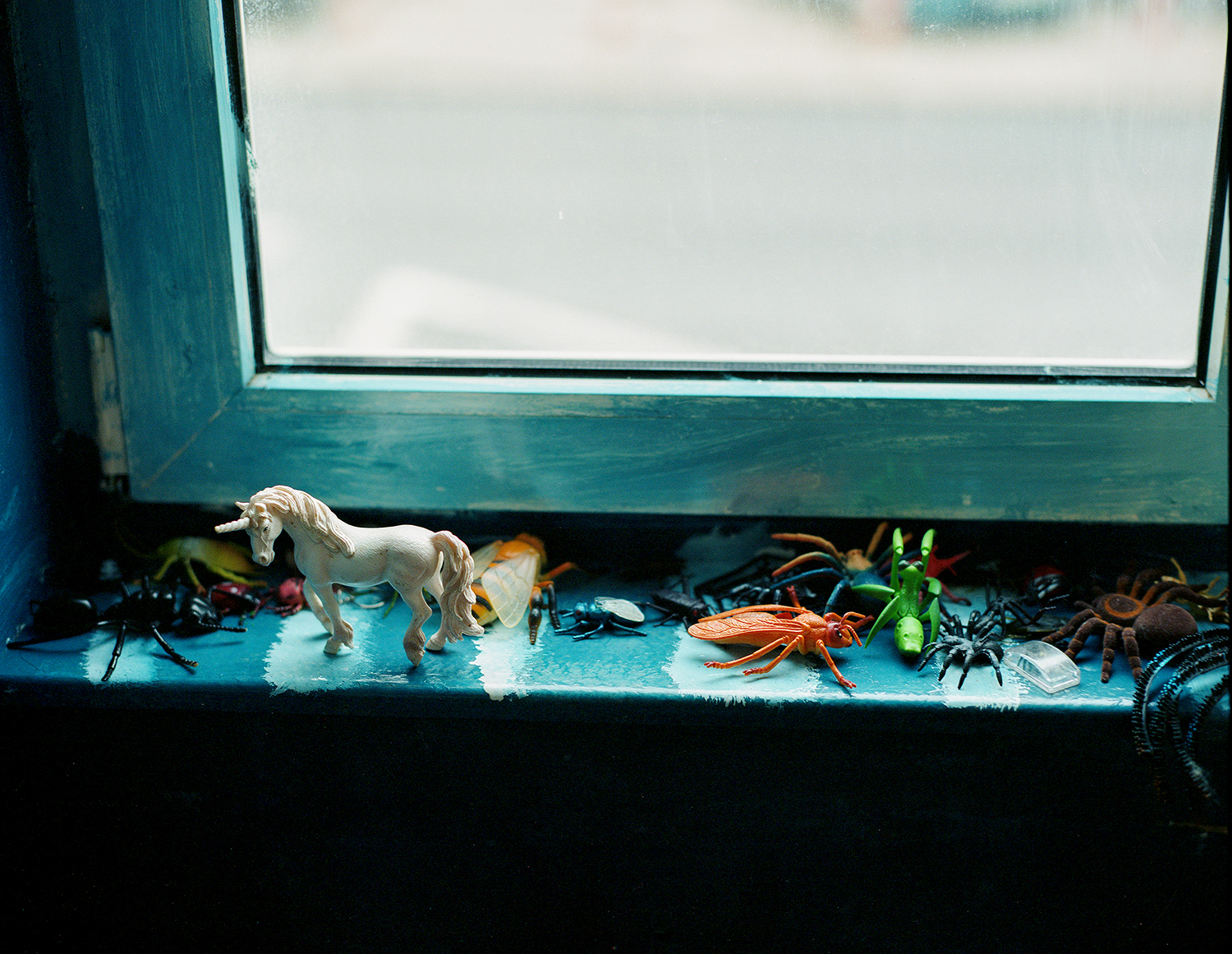 Olga is a 34 year old psychologist and activist. She started helping others at the age of 16, when she organized camps for disabled youth. She later specialized in emotional education, working with children from refugee or mi- nority groups in Moldavia, Jordan, Kurdistan. She organizes her life around activism, constantly working on new projects and helping different groups of people in need. Close ties with nature have always been in her life as her father was a biologist and she was brought up in the countryside. This year she created the first support group for people dealing with eco-anxiety in Warsaw. As a mother of two she has been going through phases of extreme guilt of putting them on a planet which due to overpopulation and overuse of resources will be going through destruction. When she thinks about the future and climate catastrophe she is afraid of all the species of animals going extinct as well as the disappearance of strong local communities.