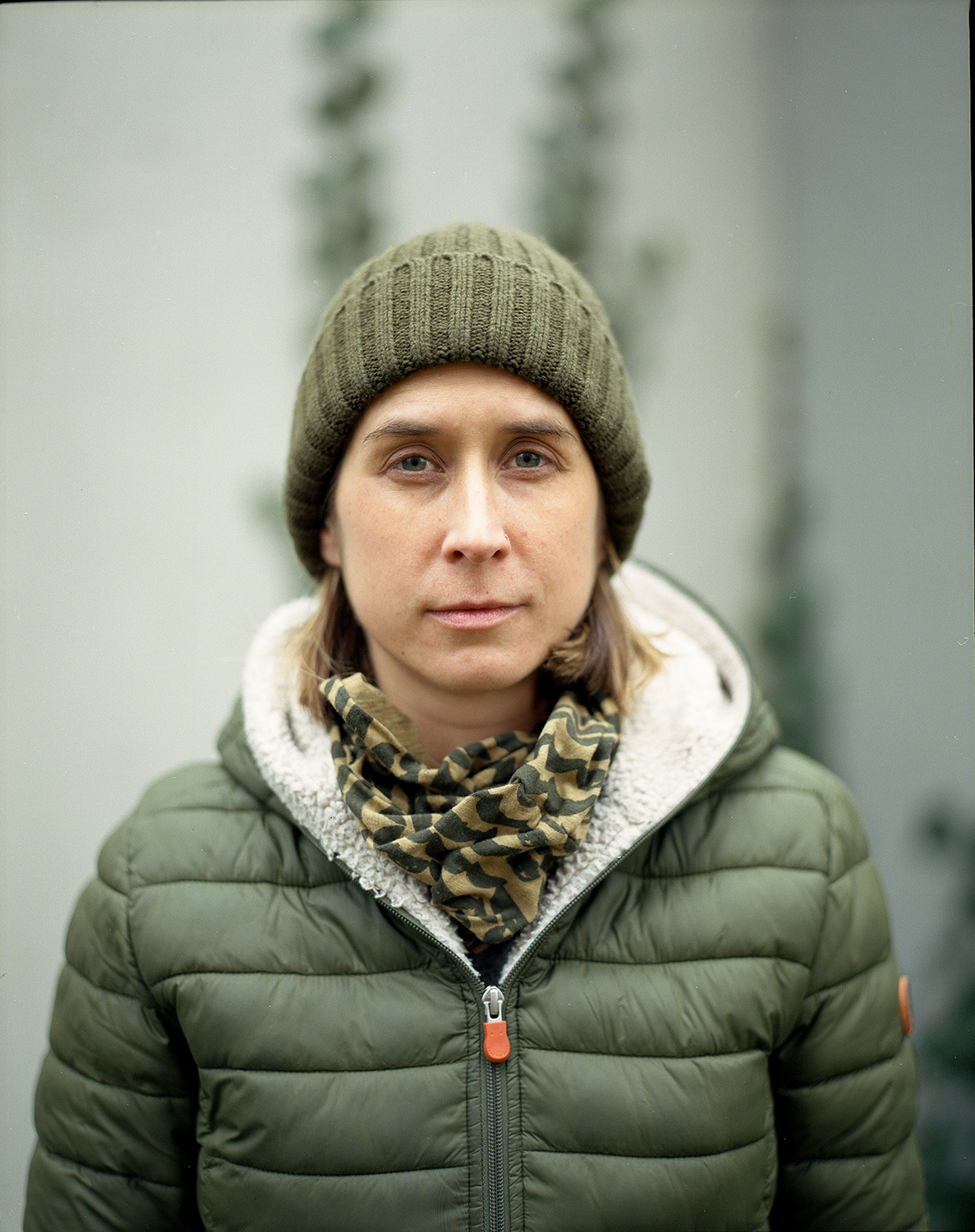 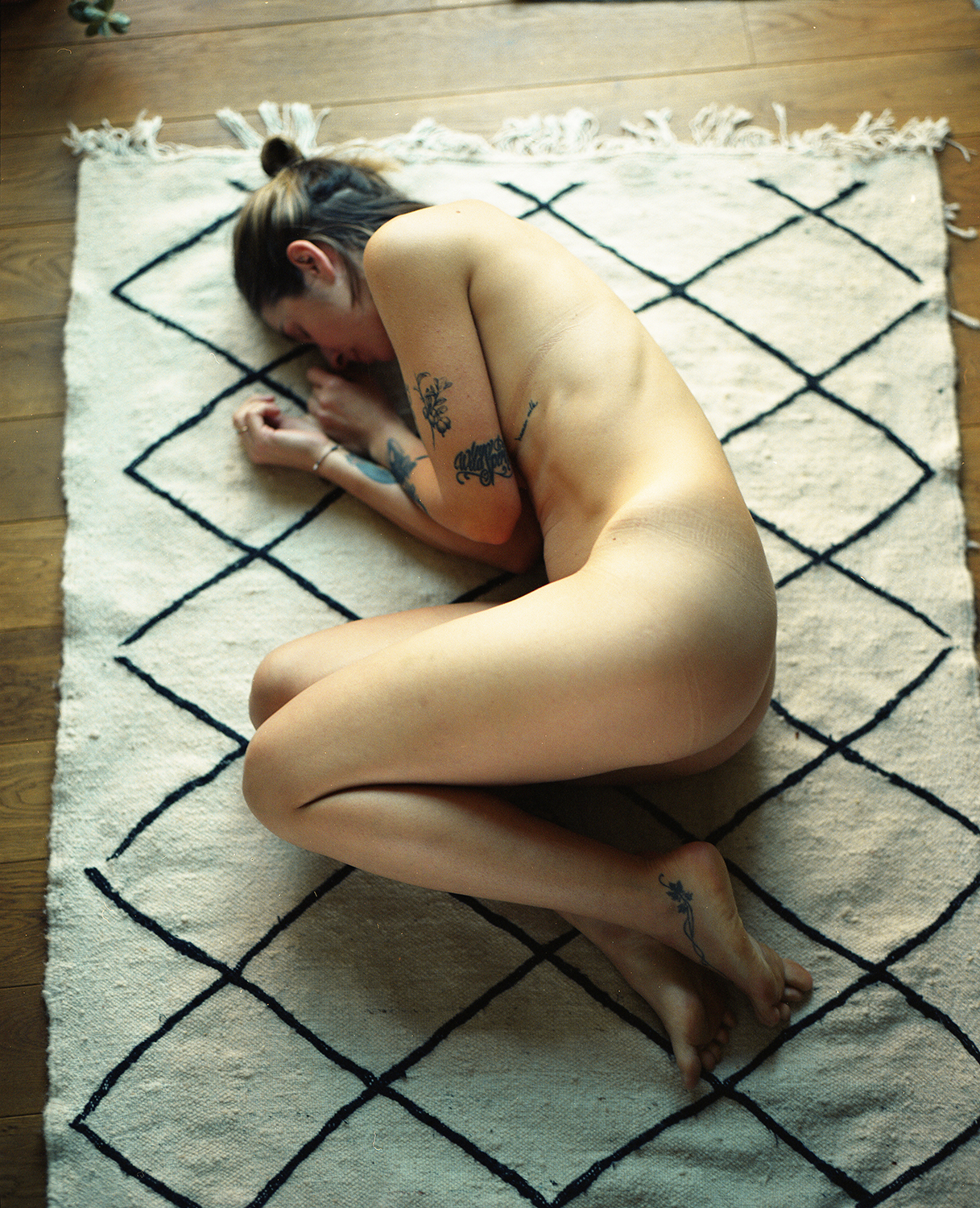 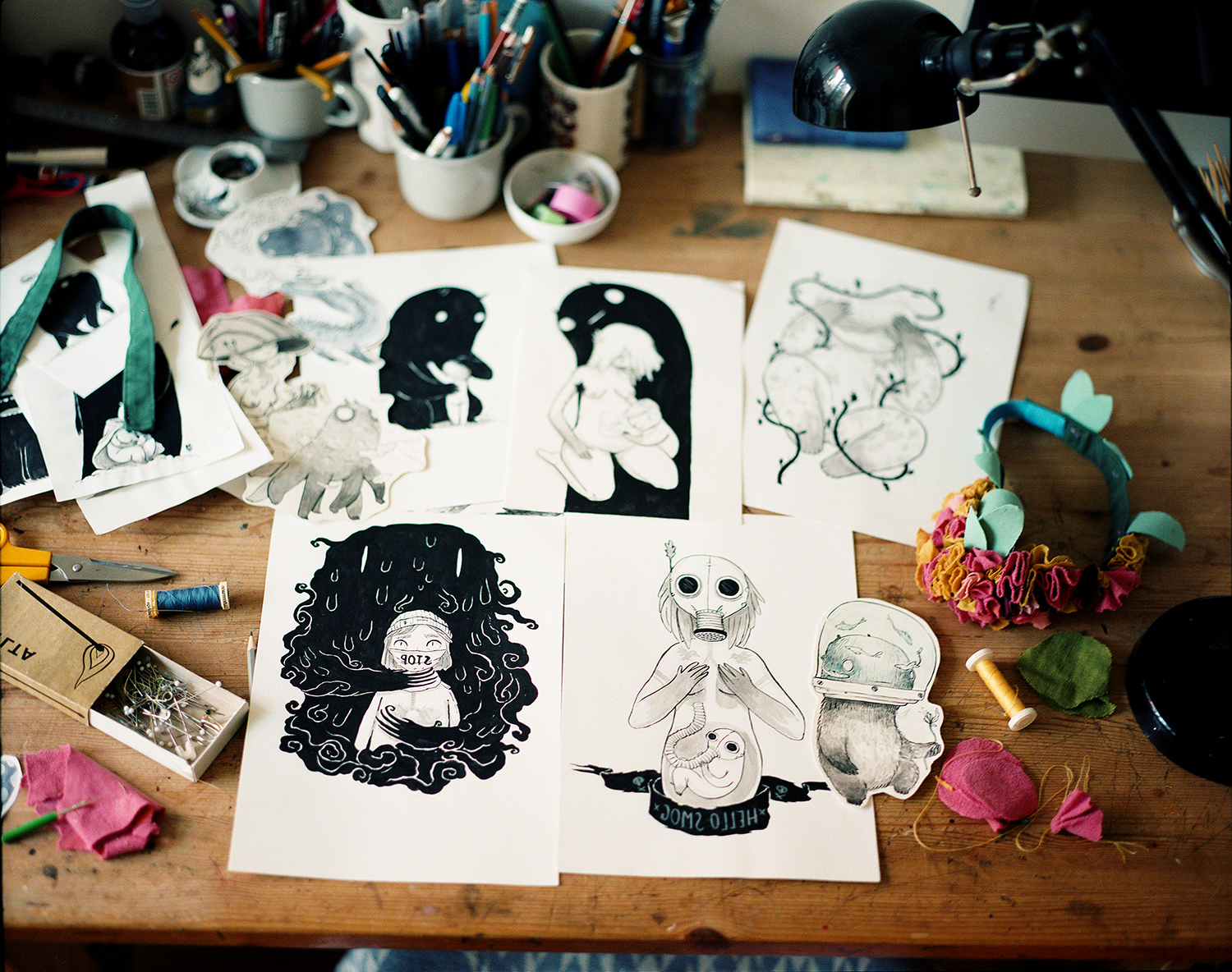 Luiza is a 37 year old freelance illustrator, tattooist and a mother of two. She uses her creativity in climate activism drawing illustrations reflecting her eco-anxiety. She uses cartoon-like style of animals and nature to convey a deep and dark message about the change of climate and upcoming catastrophies connected to it. She tries to raise her children as close to the nature as she can. She became an activist after School Strike for Earth took place in Poland. When she thinks about the future and climate catastrophe she imagines a painful silence on a dead planet.