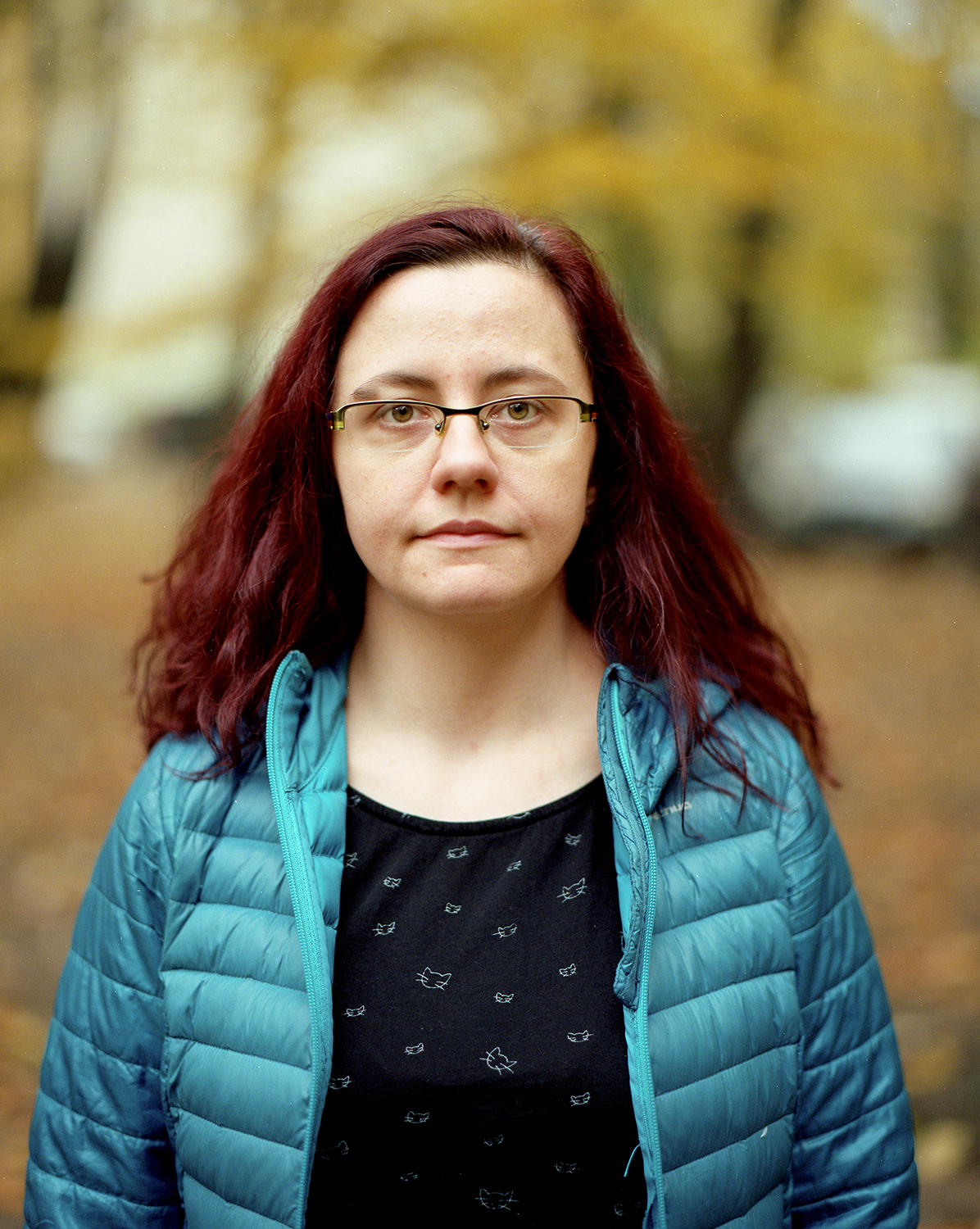 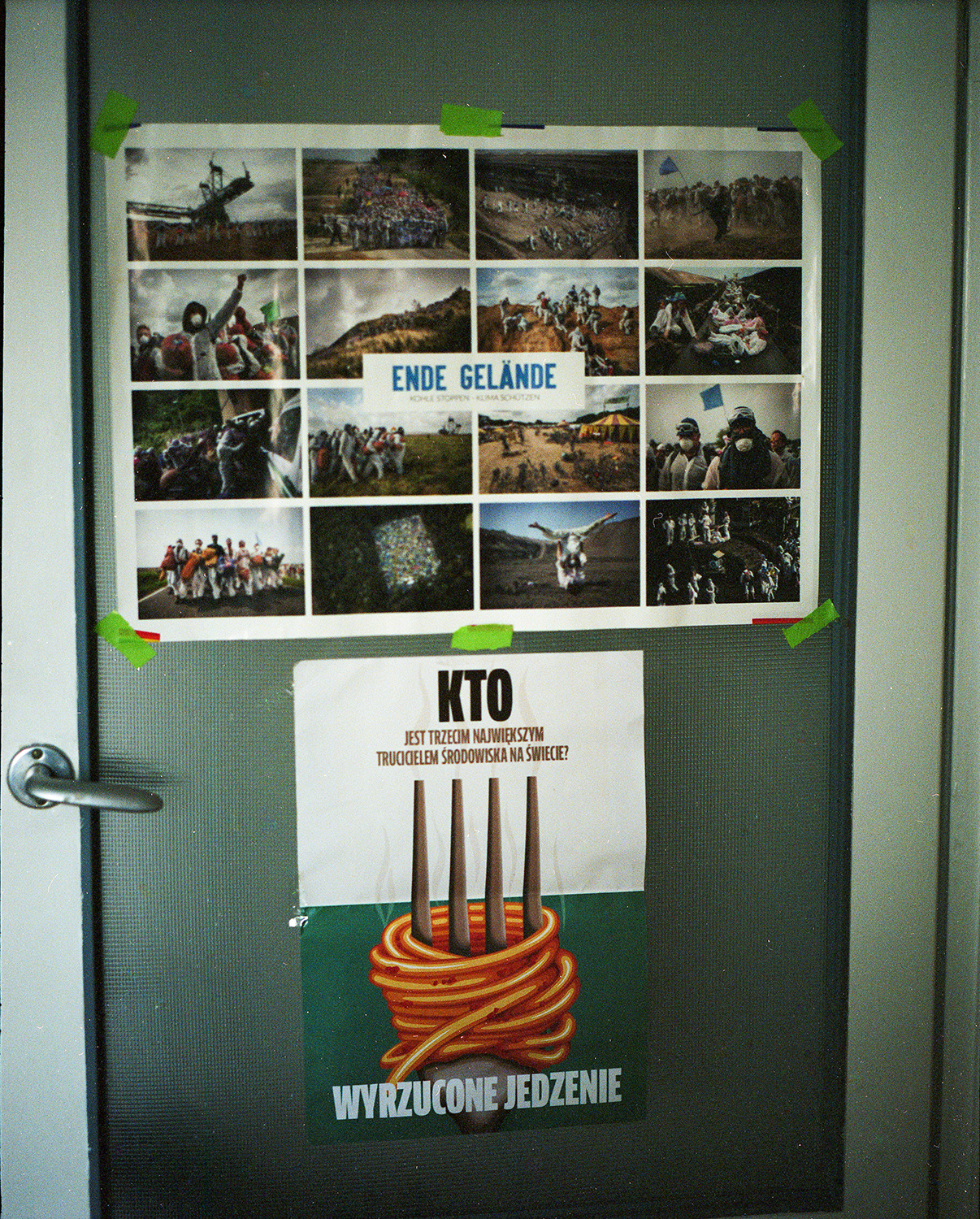 Karolina is a 30 year old translator currently working for an app fighting with food waste, connecting users with unsold food from various shops and restaurants. After going through a burnout she committed to work on methods helping others going through this issue. She stresses the importance of self-care between activists. She herself has gone through suicidal thoughts when faced with facts about climate change. When she thinks about the future and climate catastrophe she is afraid of the end of pure, harmonic nature, in which everything has its rhythm and is not interfered by humans.